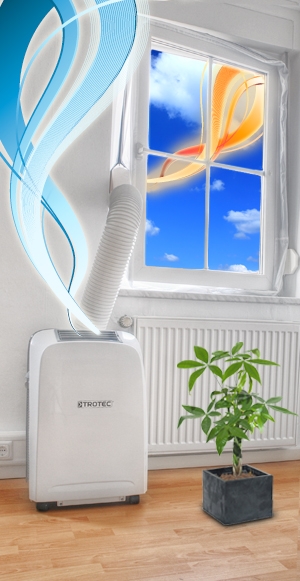 There are a number of truly great ideas or inventions which, because they are so monumentous, have succeeded in forever changing our lives.

Take sliced bread for example. It must rank high on many people’s scales or why else would they refer to it as one of the most important milestones in history when heaping praise on a particularly brilliant idea or describing the importance and ingenuity of an invention they think exceptionally highly of (“…the greatest thing since sliced bread!”)?

Well, there may come a time – who knows – when this popular expression will have to make way for an equally ingenious and no less society-changing phenomenon than the one that in its day was heralded as “the greatest forward step in the baking industry”, and which, from one day to the next, transformed our attitudes and the way we think towards what was hitherto considered to be the common, or uncut, loaf. The talk is of the AirLock 100.

The AirLock 100 – quite simply called the AirLock by its growing number of ardent followers and faithful fans – is at first sight often mistaken for a simple window seal system. Which it is. But there the secret lies. In its simplicity.  And its ingenuity.   END_OF_DOCUMENT_TOKEN_TO_BE_REPLACED